The story of our family

The story of our family business and our guiding ideas

The Lamoretti family vineyards can be found at the heart of the Colli di Parma (Parma Hills) zone of origin, in the hills near to the Castle of Torrechiara in the

province of  Parma. The enterprise covers an area of about 54 acres, entirely given over to grape vines and run according to integrated anti-parasite protocols.

Ours is strictly a family business, founded in 1930 by “Uncle Joseph” on his return from the USA.  Originally there were nearly 5 acres of vines planted with the following varieties: Malvasia di Candia Aromatica, white Moscato, Barbera, Bonarda, Cabernet Sauvignon, Marzemino and Sangiovese.

Isidoro Lamoretti was the driving force behind the setting up of the Voluntary Consortium for safeguarding the wines from the Parma Hills (Colli di Parma) at the end of the 1970’s at the same time as the most modern vinification techniques were introduced in the family business.

The guiding spirit behind the firm’s decisions, and, in particular, the vinification choices, is to favour as much as possible the course of nature, using all non invasive modern technologies in order to obtain wines which are fine, pleasant and agreeable to taste.  All of this with the conviction that any and every interference with the grapes, the must or the wine itself has the effect of distancing the finished product from the initial fruit, the grape. The choice to make our wines exclusively from our own grapes is a natural corollary of this principle.  Our vine grapes are selected and grown according to the integrated anti-parasite norms, the grapes are picked by hand and pressed immediately with temperature controls for both fermentation and conservation of the wine produced.  All without haste or strain, ensuring that we interpret the diversity which characterises and renders every vintage unique. 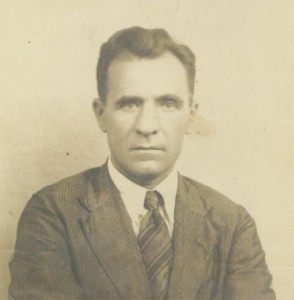 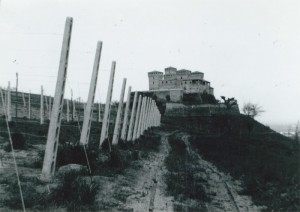